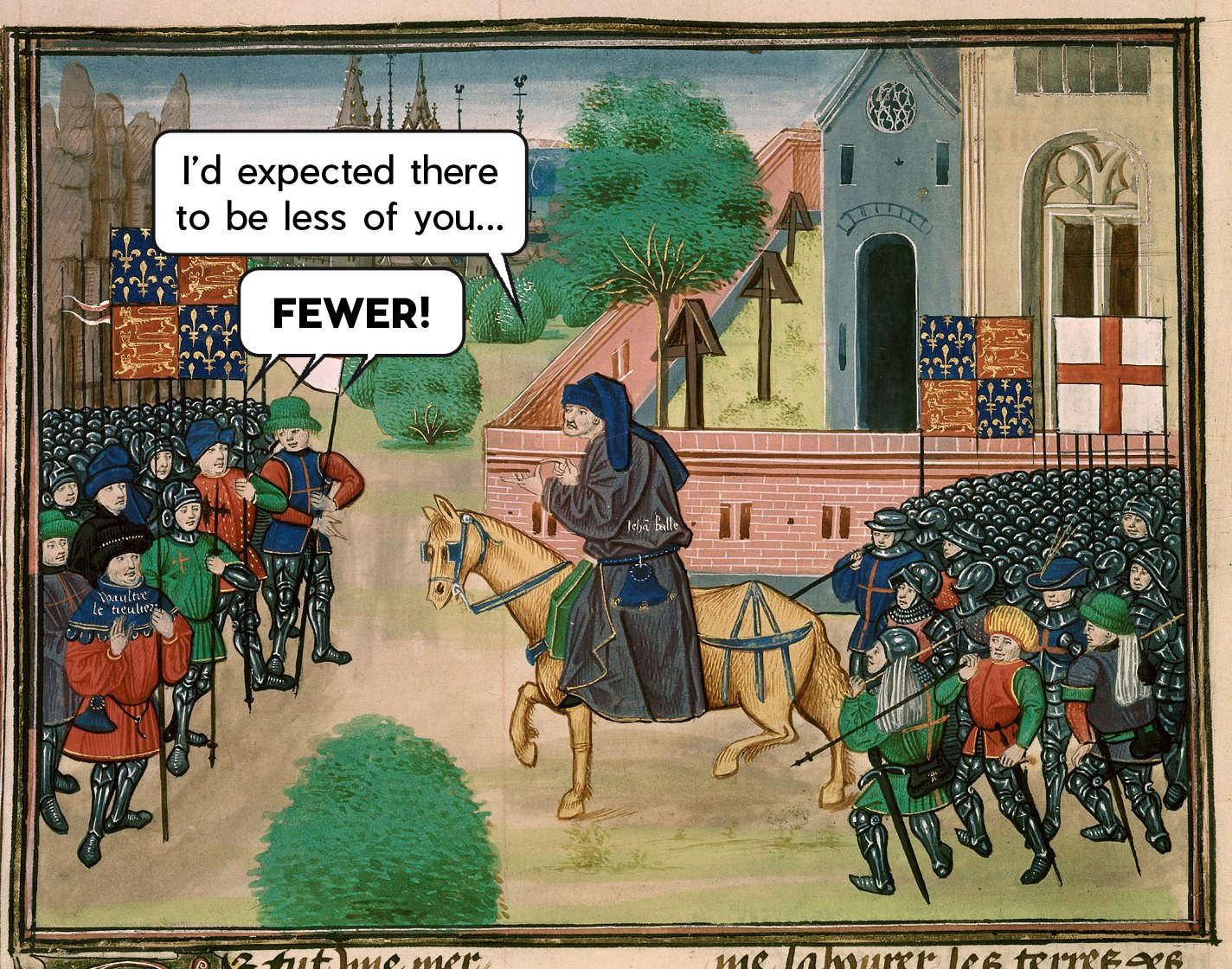 … then at least say it differently.

The Chaps do admit to a continuing love affair with language —

“a continuing love affair with ;the sound of their own voices” — fixed that for you, you’re welcome

Have it your own way. Couple that with a love of the pithy insult — yes, this definitely reflects our feelings.

and you’ll understand how our interest was piqued by a recent tweet from The Canary. Apart from being rude enough to call the UK Foreign Secretary ‘a bag of gas‘

No argument from this quarter

and illustrating it thusly 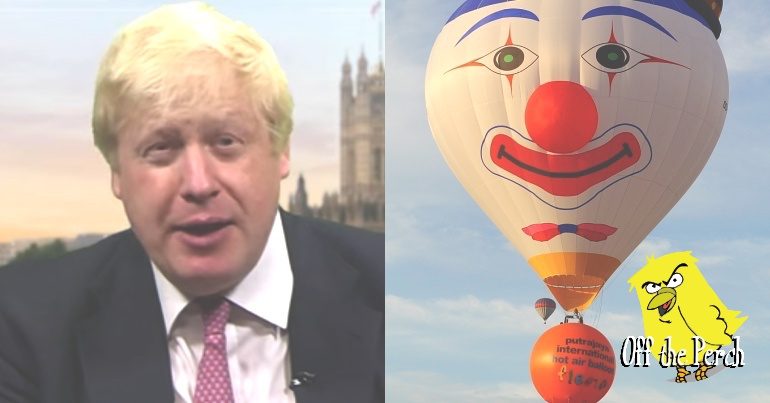 it prompted one David Simon (he of “The Wire“) to retweet with a most delightful addition — a preamble describing Boris as a “Low-bottom taintsniff.” Witness a literary lion in action! We love it.

The Other Chap may perhaps recall a gift of a wall chart of Shakespearian insults?

itself giving rise to a rather nice mug.

Perhaps we should offer it as some sort of prize for something?

And thanks for your Time

Apparently the other chap has a friend in town who has brought with him his ‘mini uke’. This chap was just wondering if the ‘mini’ is redundant?

I’ll see your mini-uk and raise you a ‘biggun.

After Brexit, England will have to rethink its identity:

… this from Robert Winder at The Guardian.

Whilst this chap  doesn’t exactly disagree with the sentiment …. he does wonder about the article’s overall conclusion and references.

… its hour come round again …*

The Chaps, aware as we are of a long cultural heritage,  were impressed to see this account of a recent protest. The organizers’ call was “Get in the streets with us! March with us. Bring pots, pans, drums, whistles anything noisey!” Among many other responses, this one was recorded in Tucson, Arizona, protesting an appearance by Steve Bannon.

Yes, the Chaps’ interest was piqued partly by the topic and the person protested, but significantly by the style of the protest — specifically, a community using cacophonous noise and chanting to show its disapproval of unacceptable behavior, and to shame someone for it.  (Note the actual cries of “Shame!”)

Whether they realized it or not, the protestors were continuing a very long and honored tradition. This type of popular protest goes by many names, and goes back a long way. “Charivari” seems to be the oldest recorded name.

The origin of the word charivari is likely from the Vulgar Latin caribaria, plural of caribarium, already referring to the custom of rattling kitchenware with an iron rod, itself probably from the Greek καρηβαρία (karēbaría), literally “heaviness in the head” but also used to mean “headache”, from κάρα “head” and βαρύς “heavy”.

In England it was often termed “rough music,” or “Skimmington ride,” and in the United States, “Shivaree.”

[A] folk custom in which the community gives a noisy, discordant mock serenade, frequently with pounding on pots and pans, also known as rough music. The loud, public ritual evolved to a form of social coercion, for instance, to force an as-yet-unmarried couple to wed… To “ride such a person skimmington” involved exposing them or their effigy to ridicule on a cart, or on the back of a horse or donkey. Some accounts describe the participants as carrying ladles and spoons with which to beat each other, at least in the case of skimmingtons prompted by marital discord.

It is even possible the “Skimmington Ride” developed into the great old American custom of “Running out of town on a rail.” After all …

During a rough music performance, the victim could be displayed upon a pole or donkey… Charivari was sometimes called “riding the ‘stang“, when the target was a man who had been subject to scolding, beating, or other abuse from his wife. The man was made to “ride the ‘stang”, which meant that he was placed backwards on a horse, mule or ladder and paraded through town to be mocked, while people banged pots and pans.

… and here’s the purported US version, from George Clooney’s “O Brother Where Art Thou”:

Pretty close, we’d say. And how happy the Chaps are to see such an appropriate revival of the old customs.

One last side note — or, as the Chaps like to say, “And Another Thing…”

Le Charivari was the name given to a French satirical magazine first published in 1832. Its British counterpart, established in 1841, was entitled Punch, or The London Charivari.

So the great tradition of robust British satire — often scabrous, scatological, and even vicious, and including Monty Python and Spitting Image, even through to the Chaps themselves — owes its existence to a Middle Ages form of folk protest. A proud and venerable heritage indeed.

*P.S: Yes, we probably should apologize to Yeats.

When the other chap says ‘probably’, this chap thinks he means we absolutely should.

Generally true. But notice that while the word “should” was used, we actually did not. Take that, Yeats!

Well, yes, the Chaps have been there from time to time.

is nothing private any more?

We don’t recall this person being with us, but then, perhaps we wouldn’t…

From the new Very British Problems ….

Volume 3 Actually …. which gives this chap an idea.

Sparing a thought for anyone at the silent stage…

Yes, an inversion of the regular pyramid —

— but what else would you expect from the Chaps? Pip Pip!

It’s so wrong – and doesn’t make sense … why would you aspire to just a cup of tea – if your starting point is a cup of tea, biscuit AND a nice sit down – this chap remains confused.

END_OF_DOCUMENT_TOKEN_TO_BE_REPLACED

… or just a chap trying to get things right. This is the question for the day.

This could get complicated

… weighed in through email thus … END_OF_DOCUMENT_TOKEN_TO_BE_REPLACED

Wisconsin? Well take a look at the map. But Georgia?

Turns out that Google are highlighting the fact that they can’t spell ‘Gray’. Well now – along with the stuff us chaps have rambled on about in the past – sometimes it is difficult to apply global rules to local issues. Maps for example – where this was also referenced … END_OF_DOCUMENT_TOKEN_TO_BE_REPLACED