Have to say that this chap is jolly glad that chaps like this – I’m talkin’ ‘Joe‘ … are out there.

Quite apart from his very useful links that he has been quietly providing the web since 2000 – he was also instrumental in getting web mentions to work on Just Good Music and in so doing we changed the template – which I am now using over on People First.

All round good stuff – and a chap most excellent.

He wrote about why he links here.

Well, suffice to say that if this little ballydoo works, this chap will pop back here and try to explain it all. Suffice to say, it all started here. Let’s see if you can come up with an explanation before I return.

It isn’t that we share shoes …. more that we interact.

It started as a simple chat about the ukelele as an instrument.

But then, somehow, as ever… It was Another Chap that started it all, when he threw this out ..

END_OF_DOCUMENT_TOKEN_TO_BE_REPLACED

Advent is over, and so the series draws to an end – but we thought we would share some of the ideas that did not make it ….
END_OF_DOCUMENT_TOKEN_TO_BE_REPLACED

… that the chaps oft’ find themselves in …

… and you complain about YOUR problems.

This chap spotted the new Panton Color Of The Year

We’re switching to Ebonics as default?

Well, the eye candy is fine – but I believe they are paid for the sound – my assumption is that they paid the venue to appear.

Perhaps you were thinking of this Ultra Violet 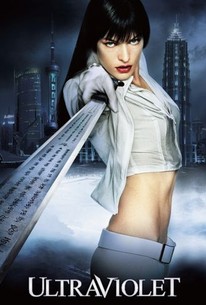 about which Rotten Tomatoes was pleased to say

An incomprehensible and forgettable sci-fi thriller, Ultraviolet is inept in every regard.

tho personally I prefer this one. 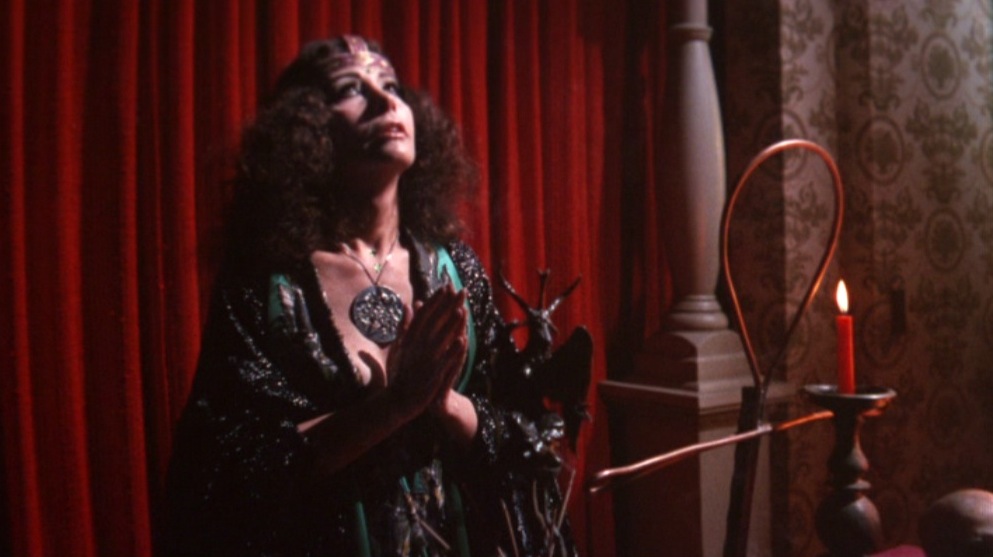 but perhaps more typical in this shot 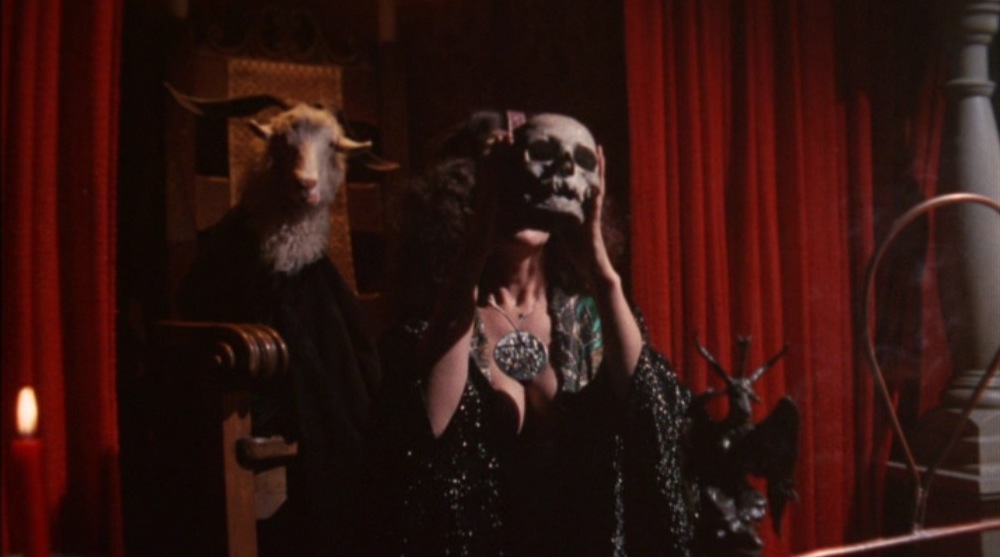 Funnily enough .. no … I wasn’t …. we obviously operate in different circles ..

Heh – I thought you said you plan these things out.

Seems a little chaotic from where I sit.

You should try sitting where I sit.

Well, that explains a lot – I thought I was here.

In which some feathers may get ruffled, politely

It’s a wonderful world, then…

.. and one appreciated by many more than just the Chaps. Well, when we say “appreciated”…

But, although fascinating, it becomes a little tricky putting it on paper. Visually, that is. Not that there have not been attempts, with Mercator’s Projection probably the best known. But Mercator is problematic — not perhaps to 16th century European colonials, happy to see England in its rightful and dominant size and place, but …

It’s been widely used for centuries, including today in various forms by Google Maps and many other online services. This map preserves directional bearing, presenting rhumbs (imaginary lines that cut all meridians at the same angle) as straight lines, thus making it a useful tool for navigation.

Despite its benefits, the Mercator projection drastically distorts the size and shape of objects approaching the poles. This may be the reason people have no idea how big some places really are

But all the other attempts look horribly distorted too, and at least we’re used to Mercator. Even if it does make Greenland look the size of Africa, for example. (You could fit 14 Greenlands in the real Africa.)

But now enter Tokyo-based architect and artist Hajime Narukawa and his AuthaGraph map. Quite fascinating. It seems if you take the sphere of the earth and project it onto an inflated tetra… Or to look at it another way, if you flatten the earth’s 96… Well, here’s the diagram. Simple, yes? Until you see the product, which you may find — odd. But very accurate, insists Narukawa, who is a man on a mission.

According to Narukawa, his map means a lot more than just a faithful cartographical representation of our planet. Because Earth is now facing down issues like climate change and contentious territorial sea claims, Narukawa believes that the planet needs to look at itself in a new light — a view that perceives the interests of our planet first and its countries second.

The Chaps could not say fairer than that.

No we couldn’t – and lest you think the chaps are out there on yet another meaningless tangent – know that the Boston Public School system are already on the ‘abandon Mercator trajectory‘ … now we just need to pop over there and let them know about Narukawa san … this is new.

As you might imagine, producing such an organ of depth and breadth as this particular publication is no mean feat. We are never asked how we do it … but heh – since we are the chaps – thought we would share anyway. Don’t tell anyone, but we have a very sophisticated collaborative process – it’s called email. Side note – we don’t care what The Zuck says – email is the first and still the largest social network on the planet. Still, back to the plot.

This morning, this chap got a contextually relevant, system alert (that’s what you people call an email) that indicated that a post was pending and needing my attention. Needless to say – this chap got right onto it. After his coffee, slice of toast and his morning  stretch.

He read the content, excellent as always. When the other chap extracts said digit, he really is rather good. But. But – there was a sense of ‘surely we have commented on this before’ sense. (sic).

But, this chap ploughed on, came up with a suitable response and readied himself for the riposte, clicking through to start the edit and situation confirmed … we had published it back in April.

Still, having researched – thought I would add my words anyway … go take a look.

Let it just be said, though, that part of the secret of using email is sending the right message. (Actually, the secret of lots of things…) Turns out this Chap had included the wrong URL in the notification – was meant to be this one. Oh well.

… pulled some wonderful illusions from his hat recently.

So This Chap thought it only fair (?) to up the ante a little.

The “Art Of Trash” as an idea has been around for a while ..

… but this takes it to a very different level.

END_OF_DOCUMENT_TOKEN_TO_BE_REPLACED

This chap wonders if there is ‘something in the air’.

…. other than oxygen you mean?

well yes – other than oxygen.

First there was this.

and then I just spotted this over at Futility Closet … nice little piece.

So – how did the air fit in … I’m guessing it’s nothing to do with Thunderclap?

Ok. I know you’ve been hanging elsewhere recently – but I thought you would at least be reading our publication. Follow the links – love might have been in the air 50 years ago – but these days it is perspective!

This chap continues to be amazed by what you find out there … and he is not easily amazed.

Read All About It If You Must

Maybe there is hope?

Except I never knew that it was tax payer subsidized.

The organization behind a tax-payer subsidized “replica” of Noah’s Ark in Kentucky is blaming atheists for tax-payers getting fleeced by the project.